I’m not going to lie. I’m a huge Coldplay fan, despite the fact that they haven’t produced anything half decent since 2005’s X&Y, minus a couple of gems here and there in singles form.

Unlike a lot of writers, I’m not going to say they sold out, or that Chris Martin became too full of himself, or that the band just got so big they forgot where they came from  and that glorious warm sound  of their “Shiver” era. Rather, they just evolved into a musical group I could no longer enjoy.

In any case, this latest offering lives up to its name, and shows promise for their upcoming album Ghost Stories, slated to be released on May 19th. 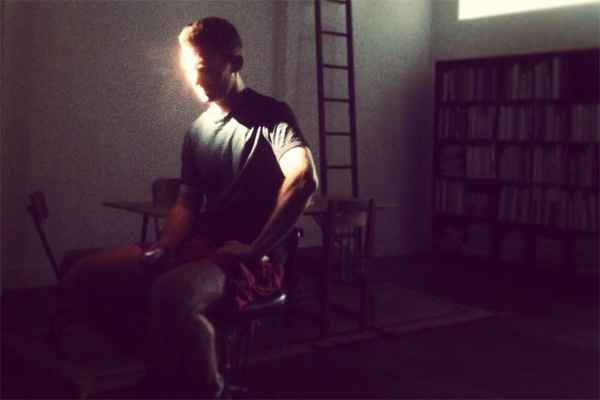 Mark Zito, better known as Fractures, is an up and coming electronic musician from Melbourne,  Australia. He first grabbed my attention several months back after his single “Twisted” was featured by MrSuicideSheep, one of YouTube’s most subscribed to electronic music pages.  The exposure did well for Fractures, who now has over a quarter of a million plays on Souncloud for this track alone. Now garnering the attention and approval of of heavy hitters like the Guardian and Gotye,  Fractures is indeed on the brink of many great things, and is a sure artist to be watching for this year with the release of his upcoming EP.

Fractures as a sound is not the easiest thing to describe or explain; Zito’s multilayered approach to songwriting is smooth, relaxed yet melancholy, and always feels like it’s reaching for something the heart desires.  With compelling lyrics that touch on the loneliness, unrequited love and other topics of the human condition, Fractures’ combination of electronic chillwave, dreamy pop vibes and lush warm vocals come together and create some of the most pleasing soundscapes I have heard of late.

Listen to this podcast of a phone conversation I had with Mark, discussing his new fandom,  thoughts on new music, arrested development and favourite superpowers. 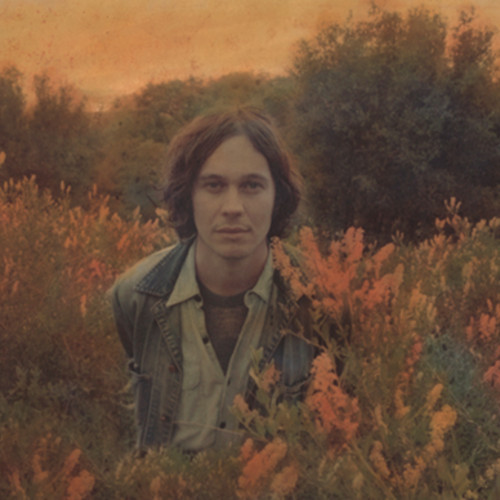 SONG OF THE DAY // “It All Feels Right” by Washed Out

The latest offering by American singer-songwriter-producer Ernest Greene, is a lush follow-up from his debut, Within and Without.  Better known as Washed Out, this musician is hot on the rise with Paracosm (Sub Pop), which is one of the best chillwave records I have devoured of late. Like his dreamy, fantastically smooth music relates, a paracosm is an imaginary world full of humans, animals, and unknown worlds of human emotion.

Enjoy “It All Feels Right,” a deliciously dreamy track! 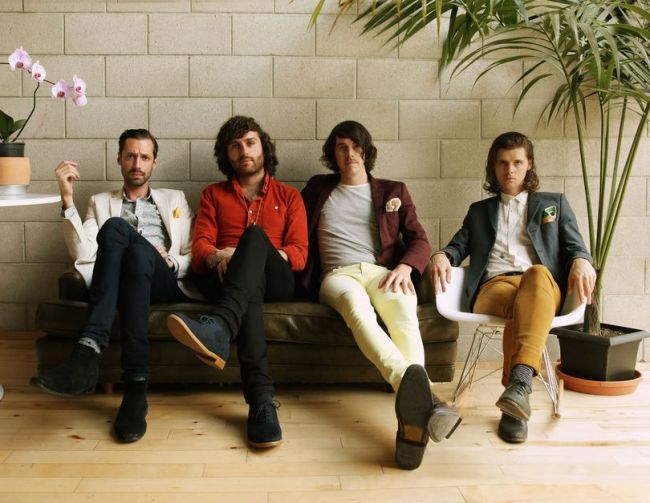 SONG OF THE DAY // “Colours in the Sky” by Miami Horror

I just stumbled across this tasty, funky collective from Melbourne, Australia, and they’ve been in my head all day.

The quartet have been together producing their bespoke indietronica since 2007. They released their debut Illumination in 2010, which included a track in collaboration with Kimbra called “I Look To You,” which has tallied up nearly 5-million views to date.

The real gem I’m going to share today, however, is one of their more recent tunes called “Colours in the Sky.” It’s truly gorgeous, and I hope you enjoy 🙂

22 Storytelling tips as told by Pixar 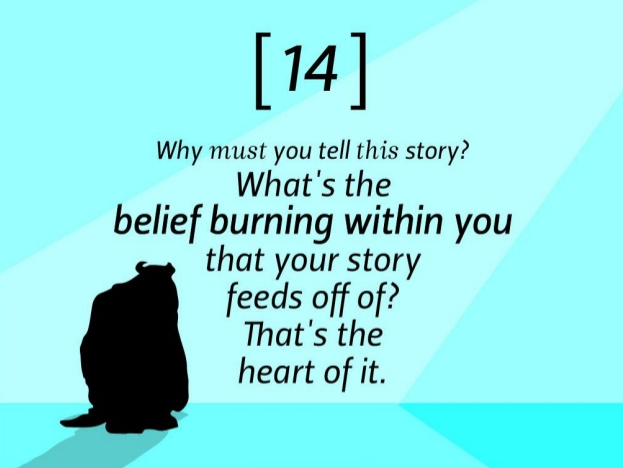 Amazing tips for writers and storytellers.

Pixar has delivered some of the most poignant, heart-felt stories in filmic form to date. One particular favourite is the Toy Story series, and by reading the slides from this post you’ll see how the story was so beautiful crafted.