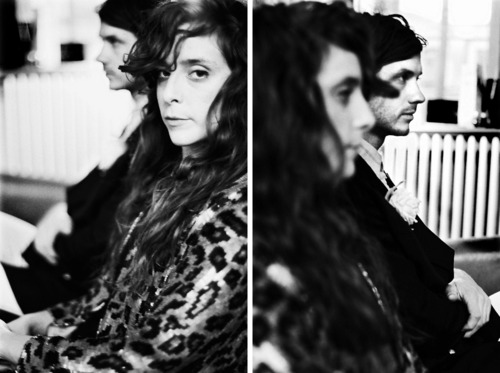 It’s only been 24 hours since this new teaser track was released, but it’s among my favourite tunes so far this year.

Alex Scally and Victoria Legrand, the duo from Baltimore, have been diffusing the pop soundspace with their dreamy textures and pulsing reverb since their 2008 release, Devotion.
After meeting them in person for a story I wrote for The Block, my admiration quickly intensified into a solid respect for their music and craft… but it’s difficult not to fall in love when two insanely talented musicians keep topping up your glass with more beer.
Enjoy. 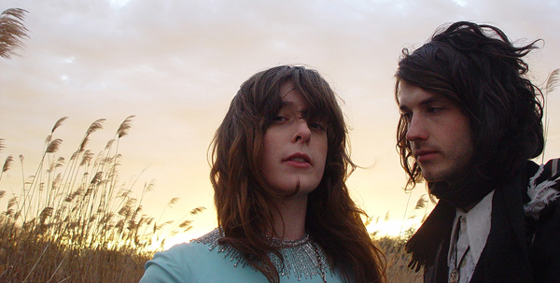 Step back Grizzly Bear, Baltimore’s dreamy alternative pop duo Beach House is back with a new album sure to garner as much acclaim as their 2008 work Devotion. Their laid back, reverb-soaked tunes are starry-eyed and pensive, and are best listened to accompanied by the visual delights of a lava lamp or a Lite Brite.

Legrand and keyboardist Alex Scally were featured twice by Pitchfork’s top albums in 2006 and 2008 for their minimalist, yet vivid musical scenery. While Legrand may have been recently featured on the Twilight: New Moon film soundtrack, suggesting an undoubted sell-out, rest assured, there’s plenty of soul left in melodic reverie and romantic synthesizer soundscapes.

The first track opens the album up nicely with “Take Care,” a dreamy electronic harpsichord, gently guiding singer Victoria Legrand through her loving lyrics “I’ll take care of you/ If you ask me to.” Another particularly standout track is “Zebra,” also the aesthetic inspiration for the album artwork, is a great song about an amazing creature, the child of an oasis.

Teen Dream is a wonderful escape from the city and the stresses of modern life. It’s intellectual, optimistic, perfect for any Raincouver occasion