I’m not going to lie. I’m a huge Coldplay fan, despite the fact that they haven’t produced anything half decent since 2005’s X&Y, minus a couple of gems here and there in singles form.

Unlike a lot of writers, I’m not going to say they sold out, or that Chris Martin became too full of himself, or that the band just got so big they forgot where they came from  and that glorious warm sound  of their “Shiver” era. Rather, they just evolved into a musical group I could no longer enjoy.

In any case, this latest offering lives up to its name, and shows promise for their upcoming album Ghost Stories, slated to be released on May 19th.

FALL TELEVISION TO LOOK FORWARD TO

Is it just me or does the world want to see House and Cuddy get it on?

This is my first September in 19 years that I haven’t returned to school. Usually, this was a bittersweet time of the year; with the weather still lovely but spent in a classroom setting, and a new television season upon me.

Here are some shows that are certainly worth watching.

This is proof that FOX might not be so incredibly bad after all. If you’re a fan of curmudgeonly, Vicadin-addicted  doctors then this is the show for you. English funnyman Hugh Laurie (Blackadder, Jeeves and Wooster) returns to play the genius diagnostician. Season 7 begins September 21, 2010.

Alright. Make that a second argument for FOX. For someone who completely loathes musicals, this popular comedy/drama grew on me. The next season promises Lady Gaga and the whole Coldplay catalogue. Tune in also on September 21, 2010.

A Showtime production. Not too long ago I wrote about this. The previous season was extremely titillating. The serial killing resumes September 26, 2010.

Screenwriter Christopher Lloyd (Frasier, Wings) has saved Ed O’Neill’s career by creating a ten-fold improved version of Married With Children. This mockumentary-style television series is hilarious. Watch the second season sometime this month… I haven’t been able to find an airing date. 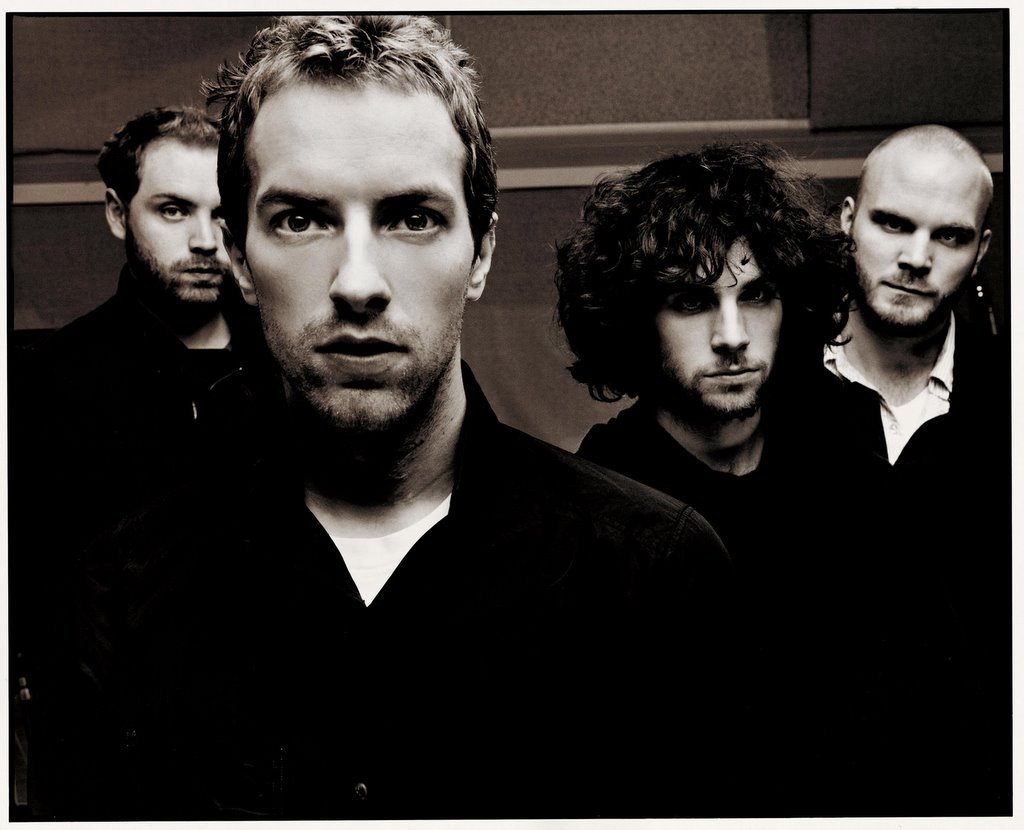 In the wake of a devastating earthquake that hit Haiti nearly two weeks ago, iTunes is pre-releasing a compilation in order to raise relief funds.

Among a stellar list of talents including Coldplay, Alicia Keys, Jay-Z, Sting and Bono, the album is beautiful, tragic yet hopeful — just what we need. The telethon already raised $58 mil and the CD is topping iTunes currently.

Canadian guitar legend Neil Young and Dave Matthews teamed up to record “Alone and Foresaken,” a Hank Williams original. Also, a riveting performance by Emeline Michel is on the album — a native of Gonaïves who’s been dubbed the “Joni Mitchell of Haiti.”

Come look at highlights from the telethon.