Seeing the Arctic Monkeys is like an experiment in trying to understand the classic nonchalance of the British. Is it a cool kind of aloofness, or are they knowingly being arses? 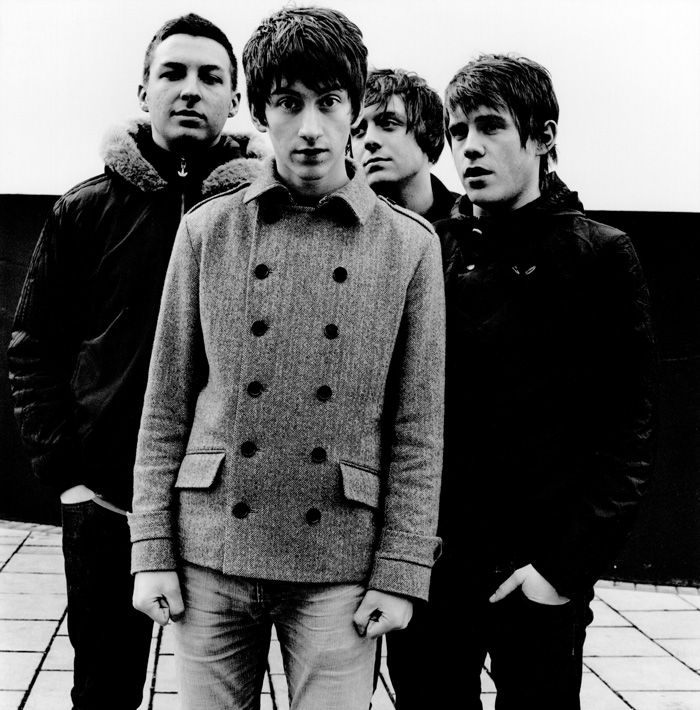 The Arctic Monkeys have reasons to be cocky

Coinciding with a beautiful sunset in Stanley Park, the alternative-post-punk quintet came out and started with a slow song. The group’s aesthetic is always a surprising thing, based on opposites. Frontman Alex Turner washed his hair but wore black leather, while lead guitarist Jamie Cook wore a mean plaid shirt that made him look like any other Vancouver hipster.

Despite being a rock band, the show employed an alarming amount of strobe light, which added extra rigour to some of their more popular, catchy tunes like “I Bet You Look Good On The Dancefloor” and “Crying Lightning.”  They also played “Sketchead,” a bonus track from their latest album Humbug, which Turner admitted to the crowd in his charmismatic Sheffield accent had only been played a couple of times before.

When it came to actual stage presence, AM impressed upon the audience the stereotype of the stiff British upper lip. Albeit the tunes were aggressive, raw — the energy was lacking as the quartet occasionally threw their hair around half-heartedly, lethargically — like they didn’t need any more friends. Or were bored with the ones they already had.